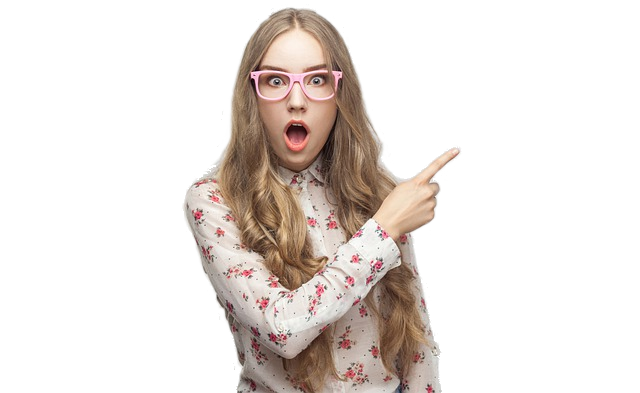 Once upon a time, there was a young man. His name was Siddhartha. He had a privileged upbringing, but wasn’t satisfied with life. Eventually, he left home in the middle of the night to find answers. He sought teachers who might know. He was taught meditation. He practiced asceticism (punishing the flesh to free the mind), but neither worked. Eventually, he decided enough was enough, and sat down under a tree to meditate.

Having stilled his mind, he started to look at what was really there in his experience, to question assumptions he was making. And he was blown away by this. He unpeeled layer after layer of assumption, until all that was left was a sense of spacious freedom.

This is a very brief, alternative telling of the life of the Buddha. He went on, soon after this, to teach his first five disciples. It is said that he gave them the first Sermon in Sarnath. More likely, I think, is that he helped them to look at assumptions they too were making, and likewise to find the same freedom.

This strikes me as a practice that what has in recent times been called “Direct Pointing”, where one person guides another, “pointing” to aspects of their experience, helping them to track down assumptions.

Despite having practised Buddhism for decades, the first place I came across Direct Pointing was Liberation Unleashed, founded in 2011 by Ilona Ciunaite and Elena Nezhinsky. From around 2012, this started to reach into my own network, with people who had been practising Buddhism for many years trying it and experiencing significant shifts – shifts I would now describe as “transitioning into Fundamental Wellbeing”.

The other location where I saw it used well was in a private Facebook group focused on the Buddhist teaching of the Ten Fetters. To join the group you needed to have completed the Liberation Unleashed process (or equivalent). From there, a guide would take you through a sequence of inquiries helping the guidee to reveal deeper and deeper levels of assumptions, and witnessing the shifts that come with this.

The Ten Fetters method was developed by Kevin Schanilec, based upon a very traditional Buddhist teaching. The Facebook group was founded by Christiane Michelberger, and over the few years that it was active, helped hundreds of people make significant shifts in their lives through the use of Direct Pointing to inquire into the Ten Fetters teaching.

Direct Pointing strikes me as one of the most direct methods of shifting to Fundamental Wellbeing – to look into ones experience for something we assume to exist, and keep looking. Each time we find it, look again – is what we found really the thing we think we found? Persist through this inquiry and things will turn out not to be how we thought they were. This might sound nicely theoretical, but the impact of this work can be profound – given that these assumptions are the cause of much of our suffering. Some even make the bold claim that completing the Ten Fetters inquiry brings an end to suffering. However, to really understand this, we would need to unpack what the word ‘suffering’ refers to here, to avoid the risk of seeming fanciful.