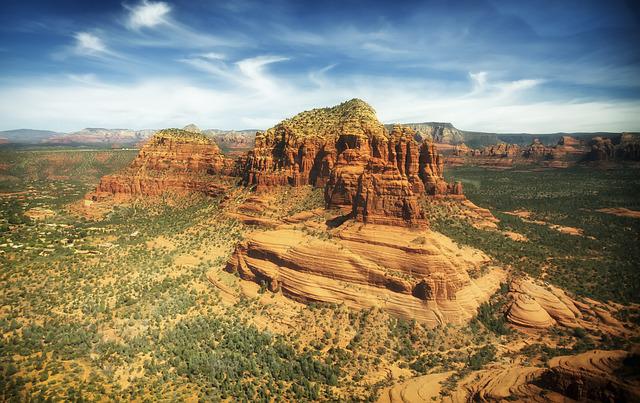 Continuing on the theme of describing methods for approaching Fundamental Wellbeing, the second I wish to mention is the Sedona Method, by Lester Levenson in the 1950s.

He went home, somewhat depressed. He checked he had enough pills to end it all, but decided not to go that route, at least for now. He sat in his chair and started contemplating happiness. Reading books didn’t do it. What might? “Love. I was happy when I was loved”, he thought. But that wasn’t always true. Perhaps it was when he loved someone? Yes. So now, he began a three month intensive armchair programme of exploring past relationships – letting go of frustration, resentments, etc, until all that was left was love. When all that was left was love, he moved into the next relationship. Until all there was was love.

One of Lester’s students was Hale Dwoskin, who formulated Lester’s teachings into the Sedona Method. A sequence of practices aimed at helping the practitioner to release and let go of unhelpful and difficult aspects of their experience. Hale and others have been sharing this method with thousands of people for many decades.

So what is the mechanism involved in releasing? How does “releasing” work? What does it mean to “release” fear, for example?

In its simplest form – grab a pen. Wrap your hand around it as tight as you can. Squeeze, until you cannot do it any more. Then watch what happens as you give up. That’s a physical release. Imagine a friend stands you up for a dinner date. You feel hurt, annoyed, etc. Then you hear that they were in an accident (but okay now, fortunately!) There you released the hurt and annoyance. You realised it wasn’t necessary, and it went. The same can happen with thoughts. “How does this thought help me?”

Sedona is a lovely graduated system. You can start releasing immediately. You don’t have to take on a complex belief system to do it. Then, gradually, over time it can take you in the direction of, and potentially into, Fundamental Wellbeing.

The best way to find out more about the Method is to by the book by Hale Dwoskin, simply titled, “The Sedona Method”.