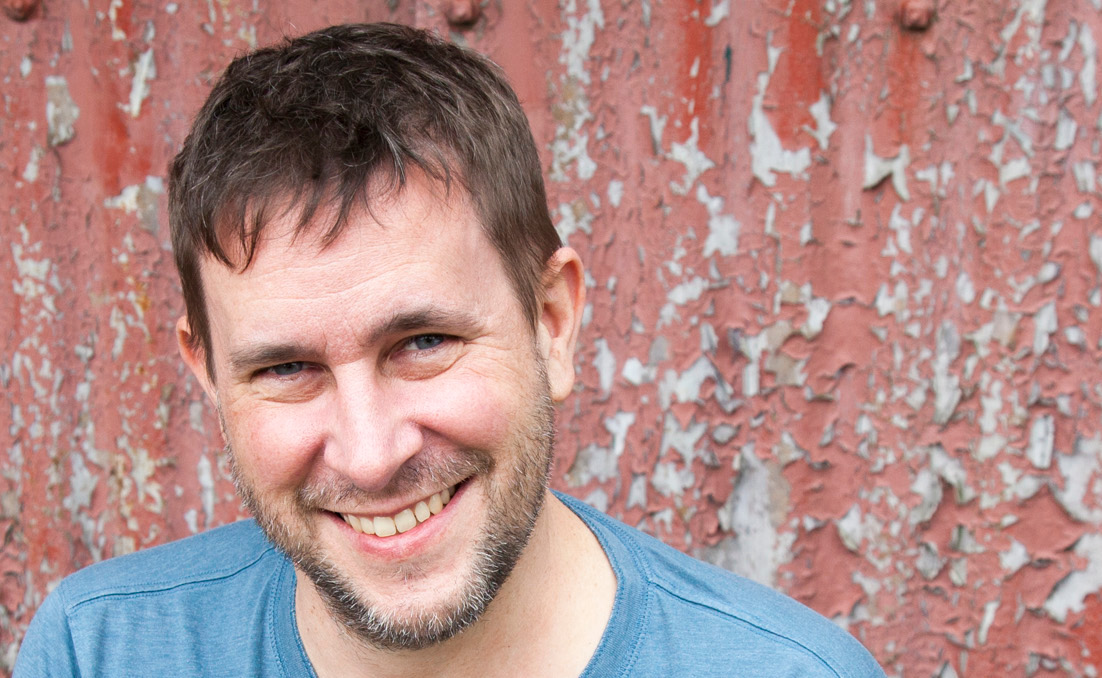 Malcolm first discovered Buddhism in 1990 when be began attending activities within the Triratna Buddhist Community (then the FWBO). For ten years, he attended retreats, worked within Buddhist teams and helped at local Buddhist centres. At the end of this period, he was ordained into the Triratna Buddhist Order and given the name, Upayavira, which translates to something like, he who heroically finds ways to help others on the path to Enlightenment.

Soon after joining the Order, he became a parent. This was a major change in life direction. Little of the learning from the previous ten years was useful. He spent the next ten years exploring what practice meant in the context of a family, culminating in the recent publication of parentsmeditation.org, a site detailing an approach to meditation suitable for parents of young children.

During the next ten years, Malcolm started to connect with other Buddhists that were exploring “insight” practices. Practices that helped unravel the assumptions that bind us. During this time he had significant exposure to Direct Pointing as used within Liberation Unleashed and a community exploring the Buddhist teaching of the Ten Fetters as a live practice.

Discovering the work of Dr Jeffery A Martin confirmed a lot of germinating thoughts and clarified ways in which many of the communities he had experienced were limiting themselves unnecessarily. Discovering the Sedona Method gave further language to his approach to meditation and inquiry.

Malcolm is now putting his efforts into the development of the [Odoki Method], a flexible approach to wellbeing that brings all these threads together.

Malcolm wrote his first computer program at the age of 9, on a computer the size of a large room, with somewhere between 1 and 9Mb of RAM.

Since then, he witnessed the birth of the personal computer, including assisting with his father’s computer book publishing company.

Having first been introduced to the internet at university, then again at his first job at INMOS Ltd in Bristol, he rediscovered the internet in 1994, playing with the basic web browsers and starting to explore this new-fangled world-wide-web.

Since 2018 he has worked at Grafana Labs, where he is helping to extend their products to work better at large scale.